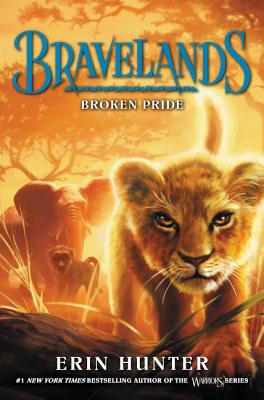 By Erin Hunter, Owen Richardson (Illustrator)
$16.99
It's Complicated - Contact Us for More Information About Availability