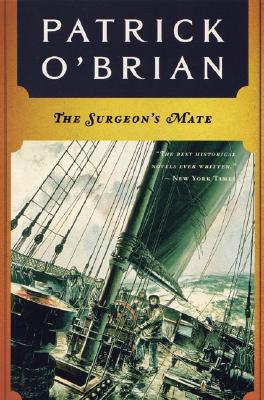 This is book number 7 in the Aubrey/Maturin Novels series.

Jack Aubrey and Stephen Maturin are ordered home by dispatch vessel to bring the news of their latest victory to the government. But Maturin is a marked man for the havoc he has wrought in the French intelligence network in the New World, and the attention of two privateers soon becomes menacing. The chase that follows through the fogs and shallows of the Grand Banks is as tense, and as unexpected in its culmination, as anything Patrick O'Brian has written.

The high seas are his home place—as they were for Melville and Conrad. And his time, the age and era of the great Nelson, is the altogether gracefully resurrected past, in large and small and always in a wealth of shining details. But Patrick O'Brian is a novelist for here and now, someone who shares his splendid vision, his wonderful sense of character, with a growing number of lucky contemporary readers who have found his works.
— George Garrett