My Heart Before You (Paperback) 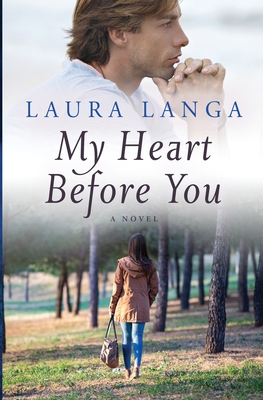 Accidentally macing a coworker in the Boston Commons is not how Emilie Hunt intended on making friends. It's taken her years to get where she is today-starting over in a city that doesn't haunt her with memories and returning to her beloved career as a nurse.

After a decade and a half dedicating his life to his surgical career, Colin Abernan is struggling with his newly reduced work hours, especially after his father's unexpected death. Having already lost his mother to cancer at thirteen, he's unimaginably hollow now that he's utterly alone.

Colin has too much time to think about his grief, and the pulling connection he shares with his colleague, although she's emotionally off-limits. When a simple touch in the hospital corridor holds the potential to change their relationship, Emilie doubts she can open her heart again-even to a man who fixes them for a living.