The Garden Party and Other Stories (Hardcover) 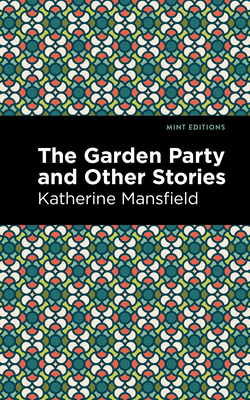 Fifteen vivid stories set in Europe and Mansfield's native New Zealand populate this selection of tales inspired by the complex nature of the human condition. The author delivers an insightful look at modern behavior post-World War I.

The Garden Party and Other Stories features multiple tales highlighting the highs and lows of contemporary life. The title story, "The Garden Party," centers on a wealthy young woman struggling with the concept of mortality, while "The Daughters of the Late Colonel" follows two sisters debating their livelihood after their father's death. These stories present bold questions and internal conflicts that profoundly affect each character.

This selection is an enduring part of Katherine Mansfield's legacy. Written during her final years, The Garden Party and Other Stories is one of her most viable and celebrated works. It's a delightful collection of short stories fueled by the intricacies of human nature.

With an eye-catching new cover, and professionally typeset manuscript, this edition of The Garden Party and Other Stories is both modern and readable.