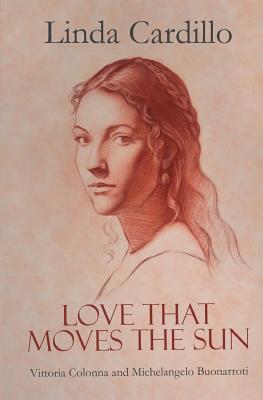 Finalist for INDIES Book of the Year

In 1534, Michelangelo is no longer safe in Florence. Pope Clement VII, his childhood friend, summons him to Rome not only to protect him from his enemies but also to demand he paint a masterpiece that will be the Medici Pope's legacy--the Last Judgment, a fresco for the altar wall of the Sistine Chapel.

At the same moment, fate brings the celebrated but reclusive poet Vittoria Colonna to Rome to petition the pope as a favor to a dear friend.

The two encounter each other briefly in the Vatican, and Michelangelo sketches from memory the enigmatic beauty of the poet's face. When she sees the drawing, she recognizes in the artist the kindred spirit she has found elusive throughout the course of her turbulent life.

This fleeting moment is the foundation of a profound relationship between the two artists that feeds both their creativity and their need for connection in the midst of war-torn 16th century Italy.