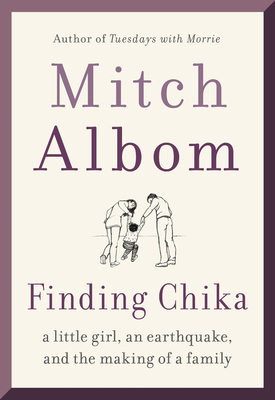 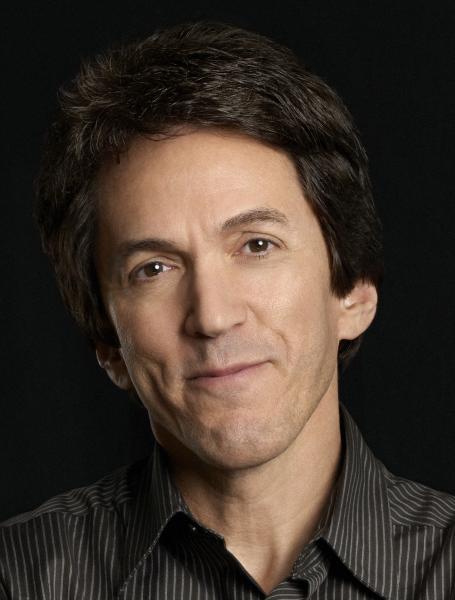 Northeast Delta Dental and Gibson’s Bookstore present bestselling author Mitch Albom, with Finding Chika, his first work of non-fiction in over ten years! This poignant memoir celebrates Chika, a young Haitian orphan whose short life would forever change the heart of a family.

Mitch Albom is a best-selling author, screenwriter, playwright and nationally-syndicated columnist. The author of seven #1 New York Times bestsellers, his books have collectively sold more than 40 million copies in 47 languages worldwide. Tuesdays With Morrie, which spent four straight years atop the New York Times list, is now the bestselling memoir of all time. Four of Albom’s books, including Morrie, The Five People You Meet In Heaven, For One More Day and Have A Little Faith, have been made into highly acclaimed TV movies. Oprah Winfrey produced “Tuesdays With Morrie,” which claimed four Emmy awards including a best actor nod for Jack Lemmon in the lead role.

Albom has founded nine charities in Detroit, and operates the Have Faith Haiti orphanage in Port au Prince, Haiti, which he visits monthly. He lives with his wife, Janine, in metropolitan Detroit.

This is a ticketed event. Tickets are available from the Capitol Center for the Arts.

Single ticket: $34.00 (ticket includes admission for one, and one signed copy of Finding Chika)

A meet & greet book signing line follows the event. Due to considerations of time, no books other than Finding Chika will be sold or signed by the author during this event, so please, no books from home.