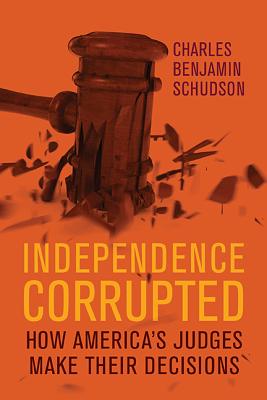 Gibson's Bookstore is pleased to host the Honorable Charles Benjamin Schudson, a Wisconsin Reserve Judge Emeritus, an adjunct/visiting professor of law, and the author of Independence Corrupted : How America's Judges Make Their Decisions. Nominated for the 2018 National Book Award, the 2019 Chautauqua Prize, and the 2019 ABA Silver Gavel Award, this book provides a penetrating view into the minds of judges.

With experience as both a trial and appellate judge, Charles Benjamin Schudson knows the factors affecting judicial decisions. With engaging candor, he takes readers behind the bench to probe judicial minds analyzing actual trials and sentencings – of abortion protesters, murderers, sex predators, white supremacists …. He takes us into chambers to see judges forging appellate decisions about life and death, multimillion-dollar damages, and priceless civil rights. And, most significantly, he exposes the personal, professional, financial and political pressures that threaten judicial ethics and independence. As political attacks on judges increase, Judge Schudson promotes protection for judicial independence and vigilance to ensure justice for all. Independence Corrupted is invaluable for students and scholars, lawyers and judges, and all citizens concerned about the future of America’s courts. 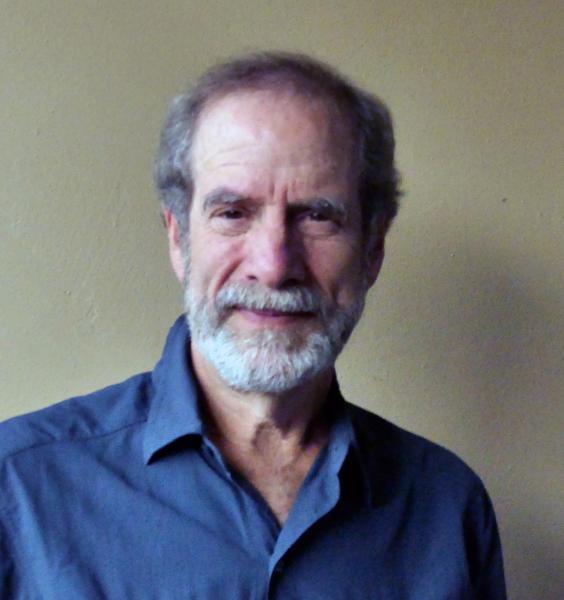 About the author: Charles Benjamin Schudson is a former trial and appellate judge, law professor, and Fulbright scholar (as well as a graduate of Dartmouth College). As an expert on the American judicial system, he has appeared on PBS, NPR, and Oprah and before the National Association of State Judicial Educators, the United States Conference of Mayors, the Senate Judiciary Committee, and many law schools. He is the president of Keynote Seminars and the coauthor of the book On Trial: America's Courts and Their Treatment of Sexually Abused Children.

With experience as both a trial and appellate judge, Charles Benjamin Schudson knows the burdens on judges. With engaging candor, he takes readers behind the bench to probe judicial minds analyzing actual trials and sentencings—of abortion protesters, murderers, sex predators, white supremacists, and others.