Join the Poetry Society of New Hampshire for an evening of verse, lead by headliners Rhina Espaillat and Toni Treadway. 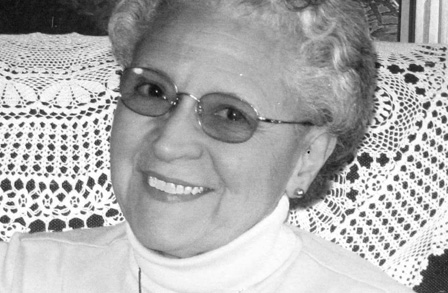 Rhina P. Espaillat was born in the Dominican Republic under the dictatorship of Rafael Trujillo. After Espaillat’s great-uncle opposed the regime, her family was exiled to the United States and settled in New York City. She began writing poetry as a young girl—in Spanish and then English—and has published in both languages.

Espaillat has published 11 poetry collections, including Lapsing to Grace (1992); Where Horizons Go (1998), winner of the 1998 T.S. Eliot Prize; Rehearsing Absence (2001), recipient of the 2001 Richard Wilbur Award; Playing at Stillness (2005); and a bilingual chapbook titled Mundo y Palabra/The World and the Word (2001). Espaillat’s work has garnered many awards, including the Sparrow Sonnet Prize, three Poetry Society of America prizes, the Der-Hovanessian Translation Prize, and—for her Spanish translations of Robert Frost—the Robert Frost Foundation’s Tree at My Window Award. She is a two-time winner of The Formalist’s Howard Nemerov Sonnet Award and the recipient of a 2008 Lifetime Achievement Award from Salem State College. She is a founding member of the Fresh Meadows Poets and a founding member and former director of the Powow River Poets. For over a decade, she coordinated the Newburyport Art Association’s Annual Poetry Contest. 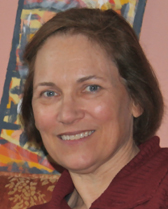 Toni Treadway's poetry book Late Harvest was published by Kelsay Books last winter. The title poem was a runner-up for the 2019 Frost Foundation Prize Prize in Lawrence, Mass. She organizes the poetry readings at the Newburyport Public Library for the Powow River Poets whose founder, Rhina Espaillat, invited her to join the group’s workshop in 2004. Toni and Bob Brodsky restore old movie film for archives and Public TV producers. They are members of the Newburyport Choral Society.