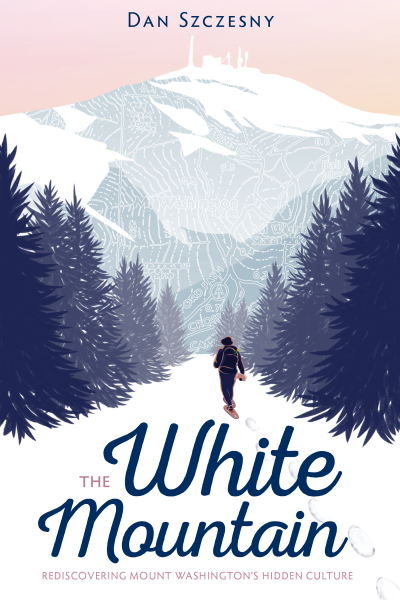 Over the course of one calendar year, journalist Dan Szczesny explored the history and mystique of New England’s tallest mountain. But Mount Washington is more than just a 6,288-foot rock pile; the mountain is the cultural soul of climbers, hikers, and tourists from around the world looking to test their mettle against some of the most extreme conditions in return for a chance to be inspired by some of the most intense natural beauty.

From being on the team of a ninety-seven-year-old marathon runner to dressing as Walt Whitman and reading poetry up the mountain to spending a week in winter cooking for the scientists at the observatory, the mountain became Szczesny’s muse. In The White Mountain: Rediscovering Mount Washington’s Hidden Culture, Szczesny turns a veteran journalist’s eye toward exploring Mount Washington’s place in the collective consciousness of the country and how this rugged landscape has reflected back a timeless history of our obsession and passion for exploration and discovery. 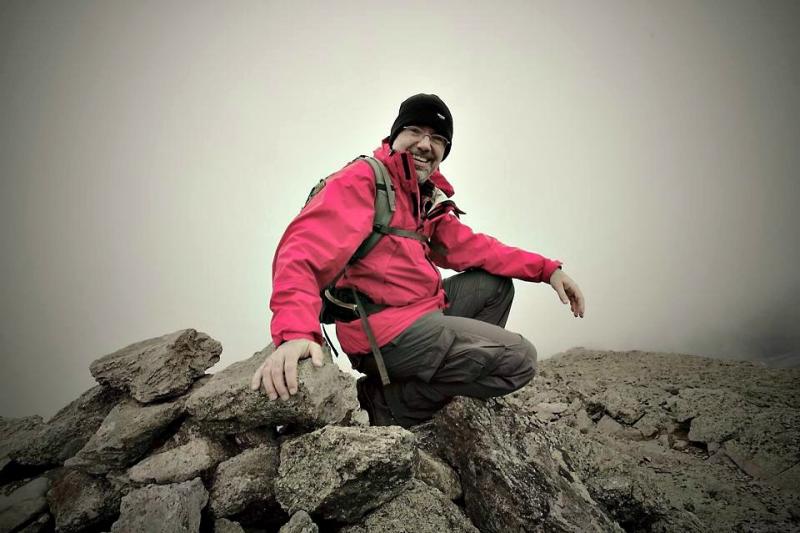 About the author: Dan Szczesny is a long-time author and journalist living in New Hampshire. His books include travelogues on Nepal, Alaska, and the White Mountains. He is a Hemingway Foundation finalist for short fiction and has also written a collection of short stories and of poetry. He’s traveled widely throughout the country speaking about adventure travel and the importance of getting kids into the outdoors. He currently calls Manchester, New Hampshire his Base Camp where he lives with his wife and daughter. Learn more about Dan’s work at www.danszczesny.com.